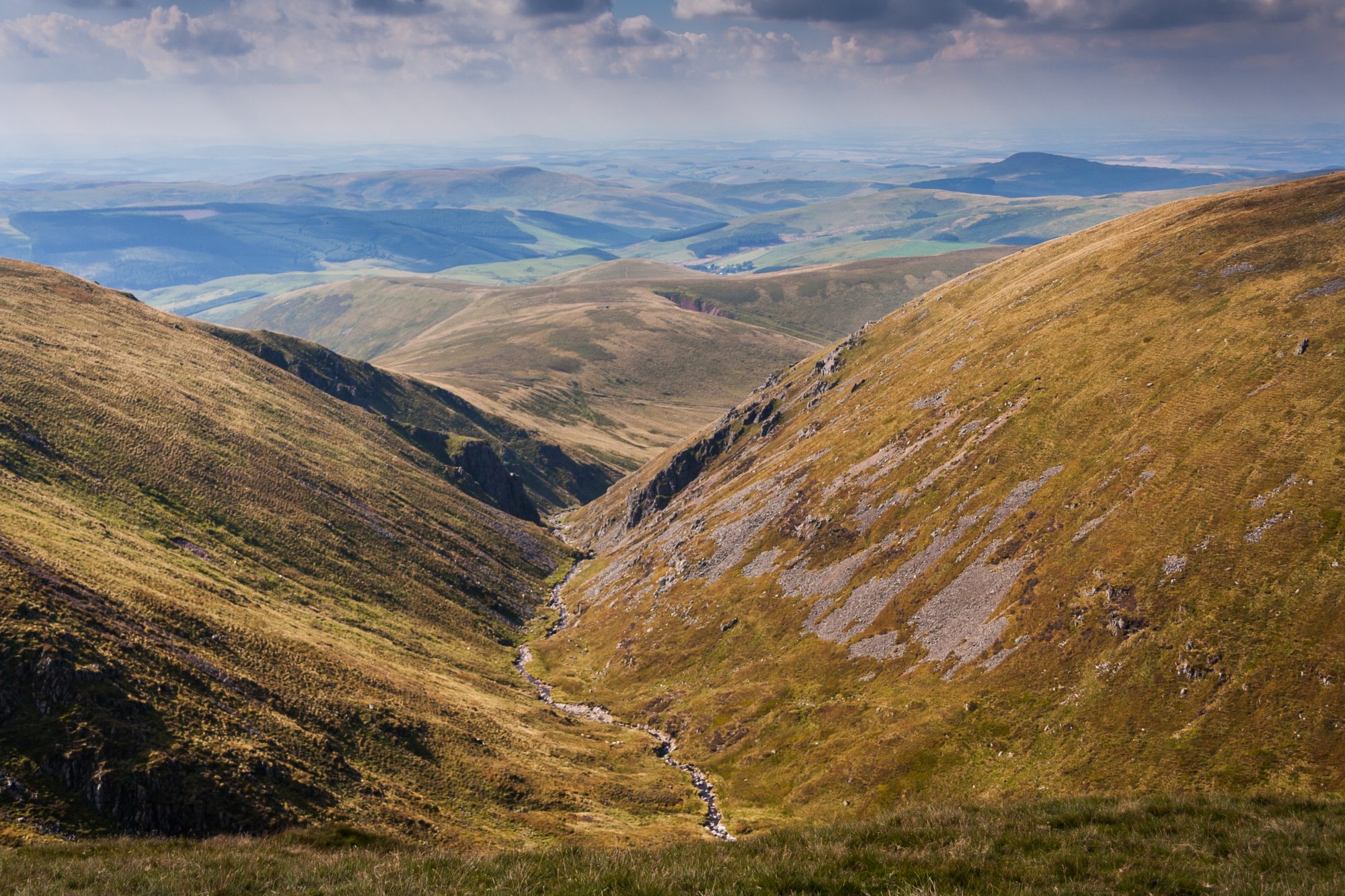 A new injection of Government cash will help support the restoration of England’s iconic peatlands.

Two successful bids in the north will fund peatland conservation from the Peak District to the Scottish border. The vast project area spans almost 4,200 hectares; the same size as more than 6,700 football pitches.

A panel of experts and Defra (Department for Environment Food & Rural Affairs) officials assessed the projects and awarded the funding based on the value to wildlife and the potential for carbon capture. The fundamental work will contribute to the UK’s climate change goals by helping the peatland landscape to lock in carbon, instead of releasing it into the atmosphere.

Defra has allocated a total of £10 million between four peat restoration projects in England, including over £7.4 million to two projects in the north.

Northumberland National Park Authority is one of the partner organisations involved and will carry out restoration work on Cheviot summit in the north of the National Park with the funding.

The North of England peat partnership, led by the Yorkshire Wildlife Trust, will restore 394 hectares of lowland raised bog and 1,679 hectares of blanket bog across 21 peatland sites.

Dr Tim Thom, peat programme manager at Yorkshire Wildlife Trust, said: “It’s fantastic to see peatlands on the Government’s agenda and getting the recognition they deserve – both in terms of the benefits they bring and the parlous condition we have let so many of them reach.

“This funding will enable us to restore some of the most important and beautiful sites across the north– from England’s largest lowland raised bog in South Yorkshire all the way up to Northumberland’s highest point near the Scottish border.”

The work will ensure that more than 14,700 tonnes of carbon per year is locked down into the blanket bog moors, the same amount of carbon as an average car driving non-stop for over 65 years!

Peatlands across northern England have been badly degraded by decades of industrial pollution and wildfires. Acid rain and wildfire has killed off vital bog-mosses called Sphagnum, leaving the peat beneath bare and exposed.

On healthy peatlands, special plants help the peat to suck in carbon out of the air, like trees do. But when the peat is bare, carbon is released into the atmosphere.  The conservation work taking place will help to make a big difference to the UK’s target; to reduce carbon emissions by at least 80% of its 1990 levels by 2050.

To achieve this ambitious goal, conservation works across the 28 moors will protect areas of bare peat and allow moorland plants to flourish. The new plant life will help the peat to store carbon, and provide a vital habitat to special animals.

Steps will also be taken to make the moors wet again, by constructing dams to trap water. This will help to stop peat being carried off the hills by rainwater into streams and reservoirs; reducing water treatment costs for utility companies before it flows into taps at homes and businesses throughout northern England.

The stone dams will also help to increase the water level – known as the water table – on the moors, to support plant and animal life, and reduce the risk of flooding downstream.